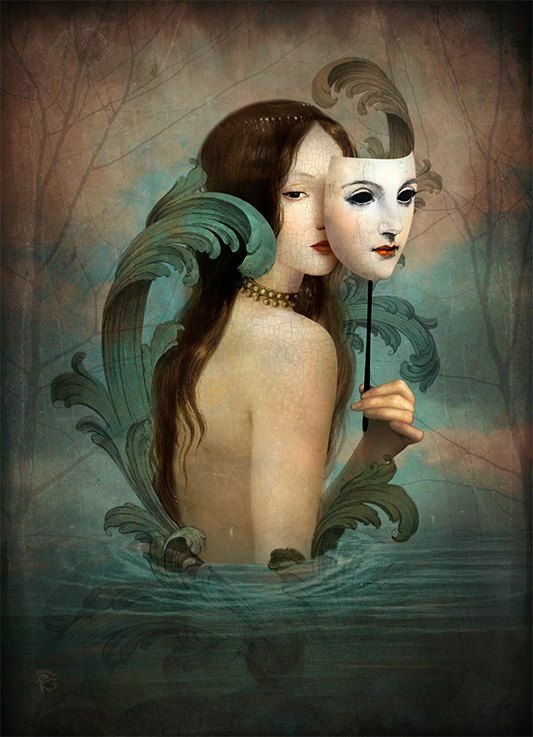 I dreamt or made up that I did

In sweet spot between wakefulness and sleep

giving over to fantasy as bolster against, hard spit of life otherwise

reducing disappointment, like when you were ill as a child

someone laid a cool hand on your fever and whispered;

when I was little, I was very disappointed

with empty rooms, lack of interest, invalidating reasons to exist

I learned before I could talk, to fantasize and imagine

sustaining me throughout life, both as warm blanket against harsh reality

for when we live inside the rooms of our imagination

we create such spectacular palaces

sometimes, the outside world is neglected

we do not try as hard, if we can imagine instead

I danced with Jennifer Beals in Flashdance in my mind

why then did I need to try?

and reality it is necessary to know, you get nothing without effort

Once in a while, I still permit myself to

think of a world where everything I want, comes true

think of what hurts you the most, turn it into the best scenario, that was my moto

I hated how I looked, so in my fantasy land, I was free of all taint and condemnation

always abandoned, so in my mind, people came to me open armed

as silly and unrealistic that may be, in the cold light of day

lying in my bed, yesterday, I flung my arm out of the covers

imagined a lover taking it

until I could hear their words, whispered in my ear

feel their want of me

so long I felt, I had mastered the feeling of rejection

I could write a monologue on it

wanted to kill it, leave it dead and bleeding

to be lied to, walked away from, deceived,

never again know, how it felt to make mistakes

trust someone who promised and gave nothing

in my mind, I needed nobody

still they came, as fantasy will

the girl I set my sights on

it was all rather sad, when you thought about it

here I was making up worlds that didn’t exist

when in my own, there was only indifference

but it is, the unbearable likeness of being

sends me to my mind palace, hiding from the world.

As a little girl, when it was cold outside

and rain fell or my own tears, in my prison

and I had read all the books, thrice over

nothing to see out of windows, nobody to speak to, or call out for

the emptiness of days, absent of structure and attention, I was to all, invisible

behind my eyes, I created a world

of being wanted and validated and sometimes

and as I grew older I could pretend

it was not me who touched myself

but the hand of someone, I only dreamed of

for reality was falling rain

nothing worked the same out there

it stung of let-downs and empty words

even when something seemed real

it would not be me, who it came for

maybe recognizing, I was not worthy

for I spent too much time pretending

not working hard enough in stark light of reality

for I was ever a coward, escaping the grunt of dull living

for the majesty of the fantastic.

On weekends going to clubs full of dreams

drugs can be snorted or made up, by concentrating

and lovers who did exist, could be magnified

it is said, you do not fall in love with a person

but with passion itself

and I was guilty of that

though always I wanted, to meet the one

and I still believe such things exist

though not for me

I was never a fantasy girl, despite living in the fantasy

and you were my fantasy

though I did not make you up

I may as well have

for you did not want me

I cannot now, recreate you in my mind

you are more than I could ever imagine

now the dream is soured

because I knew you in the real world

and for the first time

wanted to stay there with you

for once, I threw everything of me, at making something come true

it only confirmed what I had always feared

it may be true, we do not live without effort

but to risk our hearts and realize we are not enough

it is no wonder

many of us I suspect, live inside ourselves

where we cannot be hurt, by what we want and do not

was it greedy of me to believe?

we are not given these feelings for them to

but here I am, so many years later

growing it seems, with every year

a little colder and more removed

for nothing is as sad, as going through life unwanted

having to find succor in the promise of our dreams.

11 thoughts on “The promise of the dream (nombrilisme series)” 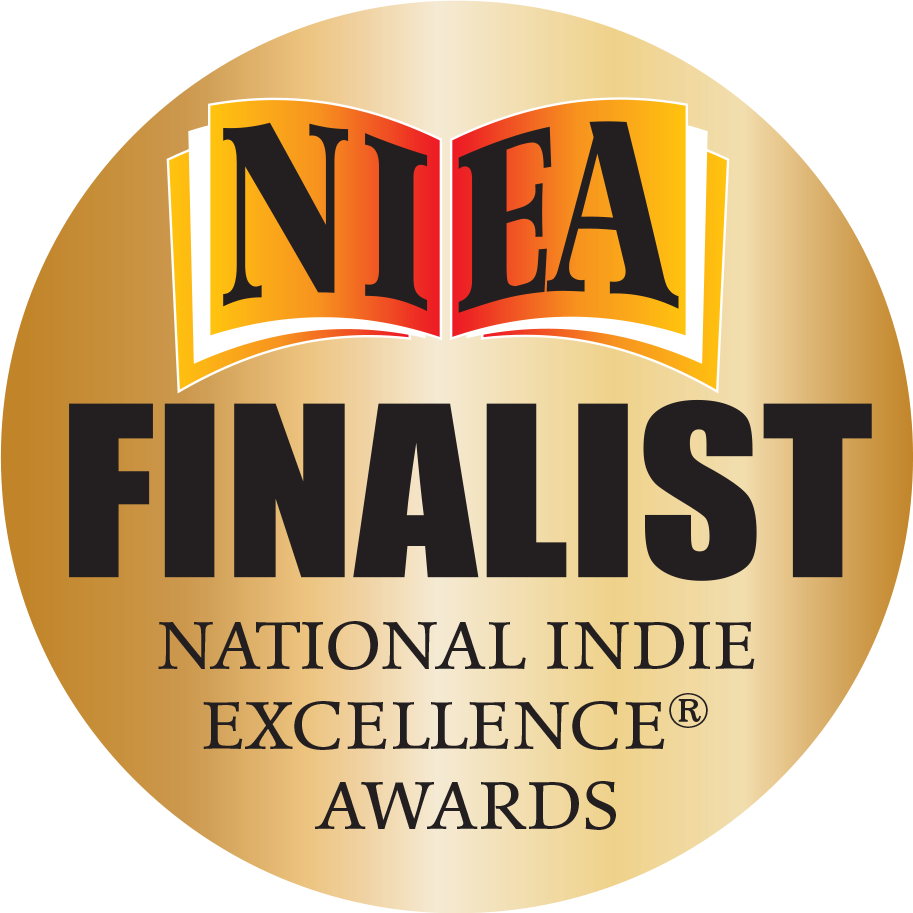