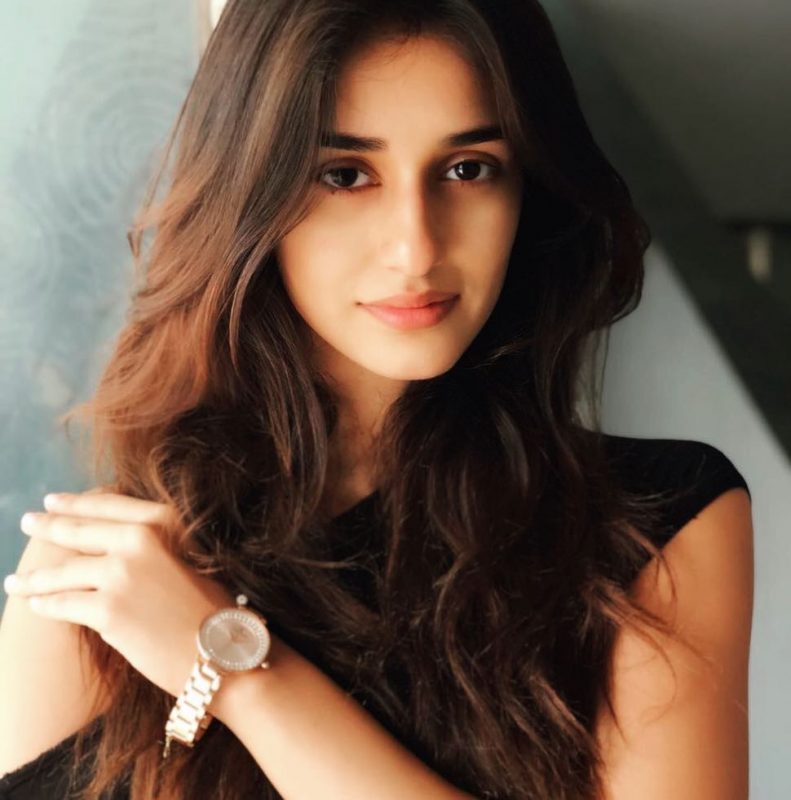 Before I knew myself, uttered out loud the words

labeling me a this or a that or a who knows?

I developed feelings for a wounded eye girl

we were kids really, dressing up as Japanese geisha in my room

we wore chopsticks in our hair and bowed ceremoniously

singing the only song we knew in Japanese

with The Mikado playing in the background

I liked her thin arms and her prominent nose

most of all I was attracted to her wounded eyes

for there is something heady and bewitching in

and its infinite manifestations

we’d dress up, I would paint her lips scarlet, we’d put on

I still had stuck there with movie posters of vampires

she would fling her arm out across my chest,  tell me of herself

pouring out the suffering of her short life

and it was an awful life before she was

brought to this city we lived in, both from somewhere else

transplants, orphans, ghosts of ourselves with missing DNA

she would tell me of her homeland, how

her father beat her black and blue for

why as she got older he took

each of her sisters one by one

and they didn’t come back

until the wound healed

but nothing I could ever do would assuage

the wounds behind her dark brown eyes

so we played as little girls do

once I played a prostitute and she a cowboy

I cocked my head, snapped a red garter and asked her;

want to have some fun soldier?

she laughed, such a lovely laugh

her black hair and coffee skin, shining with fantasy

we got into our pretend saloon bed

I served her a pretend shot of whiskey

acted ‘saucy’ the way I had learned from TV

she rolled her eyes laboriously like a comedian winking

pulled up my petticoats which were real

and at one point had been my mother’s wedding dress

when she married my father, bare foot and broke

with a velvet ribbon tied around her neck

and our fingers explored each other

as we giggled and changed our voices to all the favorite

I think I even tried to be Sue Ellen

I wanted to tell her then, not to stop

to press my mouth to her pomegranate lips

touch her swelling breasts with my own lack of

run myself like a cat across her saffron skin

but even then I knew

we soon changed the game, to cops and robbers

climbing out of the window, swinging from trees

though in every story

there was an element of romance

I thought of the old shows I loved

where the actors were always

dancing around the circumference

of each others heart

how in real life sometimes they married

and she and I grew up

I blushed dark red because of course

thinking I’d been subtle when watching her changing clothes

she married a blonde haired man and moved to Australia

had a little boy and hopefully

a ceasing of her alotment of pain

because more than anything I wanted that for her

even more than the beautiful moment

for the rest and peace and escape