it can’t be they collectively agreed

she’s too pretty, she’s too feminine, she’s not a dyke she’s one of us

didn’t she enjoy sex with that boy in the garden? you know that party the one where

they turned the lights on and saw them straddled in tall grass?

What happened? Did you get raped? Was it because you grew up without a mom?

What happened? Did you get bewitched? Is she a sorceress? A genie? A devil?

Soon after the invites to go out on the girls-nights

growing stale in their plastic boxes

virile boys wondered why they hadn’t kept her straight

why didn’t you try it on with me? her bi-curious mates inquired, offended

from trees on the first female she sees, du rigor

sparkly gay boys annoyed her with their primping and their bitching

you can’t be one of us you’re too long-haired, too shiny, too voluminous

who don’t want those ill-fitting and new

soon she began smoking things in glass tubes because

only the druggies the desperate and the dead would let

with someone unknown and faceless, grinding down with fervor and lust

neither of which she ever felt

like a poison the awakening was not Kate Chopin but

her family said …  well we always knew you were obtuse

liked to stand out, be different, not fit in, it started with

left-handedness in the cot

we just hope you won’t try to give us grandchildren

she didn’t even have love so how was she going to fill her womb?

there’s something molten about you girl, you’re not gay you’re a hot bitch

and his erection pressed into her dress like a knife

you’re not supposed to want me, she whispered as he pushed harder

boys will like anything given a chance, he replied, staining her with ammonia and denial

holding a blade to her neck he tries to impregnate her

careful what you wish for

as the slice of him burns her empty

the officer at the hospital while they gather the rape kit

the bees will come if you let them

and she wondered, how is walking down the street permission?

well it’s your life style you see, it causes problems

how would anyone choose a life style of alienation?

you’re good-looking enough to get a lawyer, he winks

before leaving her naked beneath paper gown

blood on her thighs, horror in her throat

to consider and condemn

or bold or normal

or able to run with the swarm

tried to set herself on fire

to become one of those paper lanterns

lifting off the water into inky night

there were no hands to press her back to earth

they had been crossed and turned away

she didn’t fit into what they expected

what they needed her to be

were it not for you

with your wings and your fearlessness

on the day you told her

it’s okay not to be a stereotype

you’re going to molest her

nor every straight man try to

put his hands beneath your panties

not every gay woman will

scorn your existence and push you to the corner

nor every queer boy loathe you

for being prettier than he

there are among us you said

people without definition or binary

who exist on the periphery of distinction

she wished she could tell

the pretty girl she tried to befriend who

always treated her different because she thought

you want me don’t you? you desperate lesbian

stop and think about what you do unconsciously

with every favor to others over me, reminding

I have less worth

that is what happens without words without governance

hurting more than it should

for the side-ways slice of discrimination is

careful how you step on this earth

without much you can

crush the fragile who only need 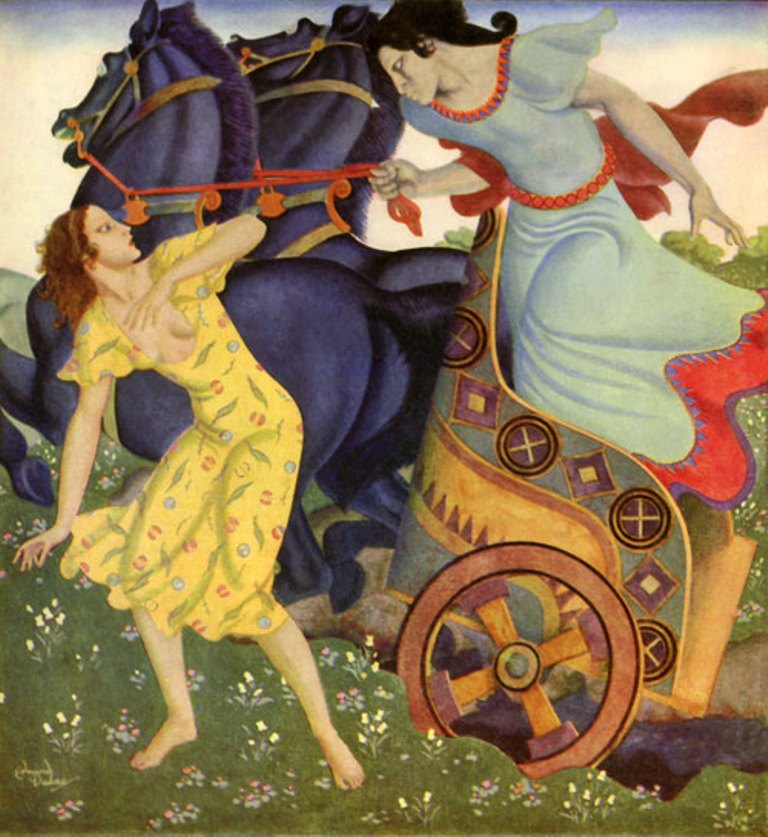 hasn’t shared a bed with a man

nor smelt the tenor of his hands weighing

place telescope by the moon

stare at what you do not find familiar

all those girls who wake

next to, wrapped in, rubbed up against

the arms of another species it seems

no reflection of themselves

she has only seen

in the curl of her neck to her shoulder

honeyed wisp of them as they cover

rounded buttocks on the way to dimpled shower

what to hide and what to reveal

as cats will roll on their belly in trust

holding a claw in the air just incase

she unclenched herself to the water spirit

when the river found its surge she fell

where hands that are both small and strong

loins of silver, mouths of tangerine

do you think as you draw your pastiche

do you contemplate wife-beaters and bound breasts

considering the ugliness of plastic stand-ins

and Kerry who came from Nova Scotia said

but imagine, I could have some rest

my boyfriend he is hard as driftwood

every morning at six

her legs closed to dynamite

squeezing residue of clichés between her thighs

they who are not us, live in an underwater world

you only know when you hold your breath and let go

At ten it was not apparent

though if you consider how much you enjoyed

lying on ladies fur coats and

what isn’t known glitters in the gloom

and in their arms you felt

that longing to place a moonstone in a set of gold

translated later the shape and curve

men were all angles and hard

softness is the drift of sand

lapsing back into water

nobody really wants to wear a red mark

but the hot skin of men as they lay

clumsy and ill-fitting in your hollows

always reminded you of a plug

with two prongs when