who liked her own

is not written down in history

less even spoke aloud or transcribed

for what could be said? Admitted?

Instead, there are, no doubt

nourished with the grieving, private hearts

of girls throughout history

who buried their flesh

beneath tender roots of a sapling

when it became abundantly clear

their tongues served them no purpose

in speaking of a love

These girls … I wonder

about them, sometimes as I tramp

up hill side, when sitting still and

desiring felt like cold bars of a jail cell

seeing above me the wielding kite and her

for fierce she is, unable to

be anything but predator

time lapses into a series of vignettes

why no matter what they do, they endear

for the girl over the moors

her long black hair tumbling like a question mark

the iridescence of her eyes, startling, bold

quit of falseness, a truth enveloping us both

without need of pretense, shyness left in fog

to hold the hand of someone who understands

and wishes to pull you through

where magic still resides in ellipsis and mist.

They do not invite single women of a certain age

to celebrate. When everyone would feel

uneasy, no children to talk about

flourishing career to brag of, she is not anything more than

everything to one person, outside that

the pieces of irregularity, between her own wishes

and that of everyone else. They stare at her

over coffee cups, watching as if she were

a different species, something odd and inexplicable

cut at irregular angles, spilling out of bondage

conflict, why she couldn’t pose for the camera

hands hidden beneath cardigan, their

eternal fidget repressed with the incalculable

strength of effort it takes women to remind silent

say nothing, speak not with their roaming eyes

the magnificence of their private entreaty.

and launch, full mast, happy crew, into the ocean

where loving was loving anyone, invited equally

not whispered about; behind fans, fingers, computer

“What do they DO?” (behind closed doors)

“was she like THAT with you?” (you should be so lucky)

“are they man-haters?” (only if you join in the cacophony)

“her mother must be so disappointed” (eternally).

with you, us, swimming upstream, lily pads, green light

we urge in our confident hour, no longer strange in shadow

by fire, by tokens in dark, wagging their tongues

and then, weary, tired of the fight, we stop

holding hands in public, the glare, a sunburn on

when they don’t invite us, when I remain

alone waiting for you, weeks upon weeks

when stigma is a brand without physical body

it stings as deep, stays as long, heals too slow

it is hard to imagine the words ‘equality’

leaving our lips, and joining the world

to the left-hand side, running for a bus

if the ground isn’t slippery

if you don’t fall before you’ve got

hasn’t shared a bed with a man

nor smelt the tenor of his hands weighing

place telescope by the moon

stare at what you do not find familiar

all those girls who wake

next to, wrapped in, rubbed up against

the arms of another species it seems

no reflection of themselves

she has only seen

in the curl of her neck to her shoulder

honeyed wisp of them as they cover

rounded buttocks on the way to dimpled shower

what to hide and what to reveal

as cats will roll on their belly in trust

holding a claw in the air just incase

she unclenched herself to the water spirit

when the river found its surge she fell

where hands that are both small and strong

loins of silver, mouths of tangerine

do you think as you draw your pastiche

do you contemplate wife-beaters and bound breasts

considering the ugliness of plastic stand-ins

and Kerry who came from Nova Scotia said

but imagine, I could have some rest

my boyfriend he is hard as driftwood

every morning at six

her legs closed to dynamite

squeezing residue of clichés between her thighs

they who are not us, live in an underwater world

you only know when you hold your breath and let go

At ten it was not apparent

though if you consider how much you enjoyed

lying on ladies fur coats and

what isn’t known glitters in the gloom

and in their arms you felt

that longing to place a moonstone in a set of gold

translated later the shape and curve

men were all angles and hard

softness is the drift of sand

lapsing back into water

nobody really wants to wear a red mark

but the hot skin of men as they lay

clumsy and ill-fitting in your hollows

always reminded you of a plug

with two prongs when 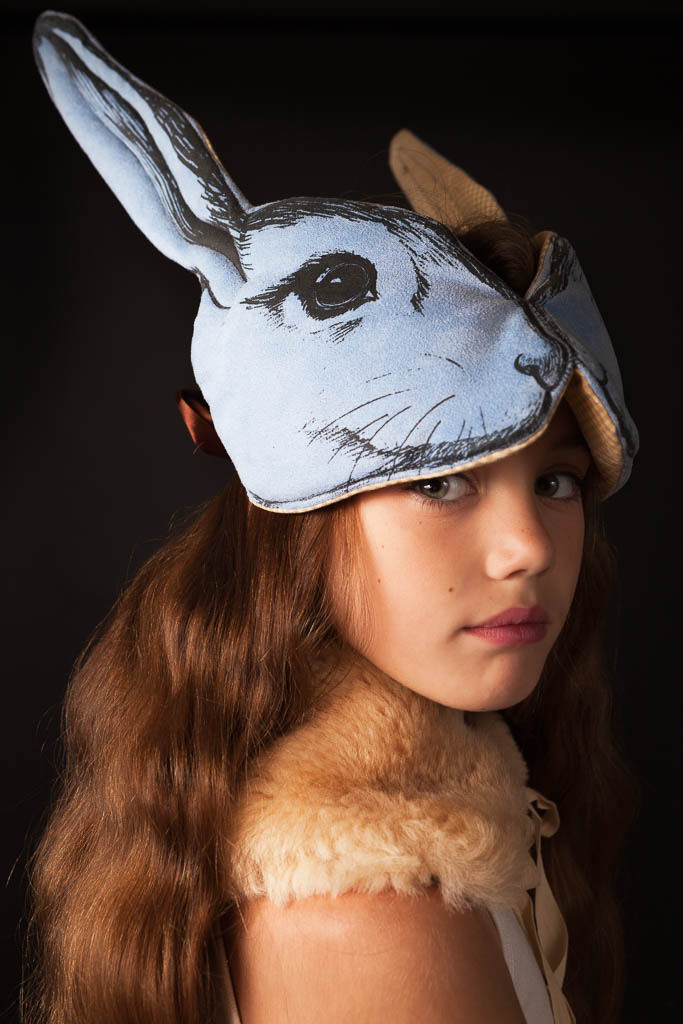 She has not answered the door in many years

even when she had a door

even when there was a bell to ring

or wood to pound

feeling as if it were only herself

miming in pirouette masks back and forth

echoing on either side of a shard of glass

and she cut out that feeling with thin lines

blossoming under the bath

bubbling their way into unconsciousness

until lifted from reddening closure

she could not recognize afterward

thin on blood and holy water

her face in the hallway mirror

though she saw how badly the brass frame

perhaps if I smooth the glass

it will show me as I feel

not the scars and the fear

dancing across with pointed shoes

every year she remained patent

underneath the mossy dander

listening for the interupted caller

watching herself grow in reduction

a vile experiment in self exile

once a color, become ash in circles

for her tongue to lap

was in a bottle set out to sea

that could be captured by