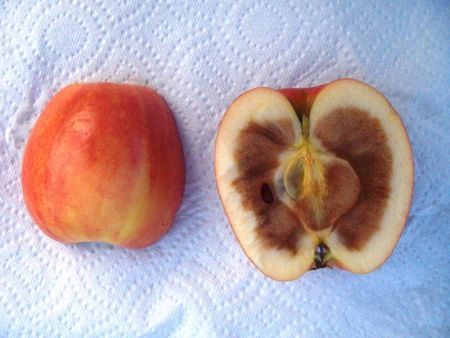 try as I might, I AM that bruised fruit

try as I might, I cannot seem to recover myself back to where

once took for granted, the feeling of wellness

it doesn’t help when someone you loved abandons you

in the middle of your darkest hour

people who swear allegiance and loyalty aren’t meant to

be the ones leaving your side

such is the hour and fickle fan of illnesses devour

at least I know I’d never treat someone, that poorly

despite this and because of it, healing is slower

though I suspect anything less than fire would be

I didn’t know these things beforehand

the un-annointed do not possess future perspective

to see how illness strips your childish faith, cleaves you

where family didn’t need to see me, even as I spent weeks in hospitals

it cut me to the quick, but it wasn’t the first or the last

maybe preparing the groundwork for your deepest cut

they say you get used to it in time

just as I never have truly understood the cruelty within some, who profess so hard to love

now, I am a changed person

I cannot make plans like I used to, thwarted by my body, haunted by ghosts

my illness is like a cobra, she stays quietly in the leaves

her possession of me, the way she knows how to tickle fear

with just enough venom until I am on my knees

I am sure some would say, this is therefore; psychosomatic

that it what they tell all women of hysterical turn

I saw in your eyes when I told the horror; your own disbelief

until doctors produced the proof, you still wondered

it became apparent to me, just like with sexual assault

being believed is paramount to recovery

alongside having faith in ourselves

I did not do a good job of the latter

finding myself more alone than when I started

and I thought I started pretty alone

I know I am a survivor and I was not destroyed

when I look inside myself and find

so little left, a house without windows

it was only because of you, I kept trying

I told you that, I said, you were holding me up

when you let go

I fell to a place I did not know existed

I wanted to ask; Couldn’t you have just waited

long enough to see me through the worst?

but you wait for nothing except your own need

I failed it again and again

not least, the never-ending dance with sickness and pain

but somehow I did not die, I turned instead to stone

when people say I am strong now and ask; How did you get through it?

I don’t tell them; I am not through it

on high-speed like all my parts are made of jello

I want to ask that god; what is it you are trying to shake loose?

surely you know by now there is no more fruit left

not even the rotten kind

that fell and split and sunk into earth, a long, long time ago

it is only me remaining now; leafless, without sturdy branches

no longer a young, untouched tree with green shoots

I am damaged, broken and hobbled, by this specter and the unknown

as much as by those I knew and trusted

asking why to the imploring void; why are we stricken down?

to what do I owe my continuing? Even as it is, insubstantial

can they see in my eyes, when I pretend, I am trying not to gag?

my appetite spirited away by the scourge and never returned

I would die of hunger and not know it

were it not for some strange determination

I don’t know where that comes from

but as I stand, it must be a place within me

does not give up, as she did not, all those years ago when

the flames licked the top of my house and burned, everything I knew to cinder

I am not like the rest of the world; stronger for my poison

nor am I able to disguise my scars

if I were asked what recommended me; I could not answer

I would probably open my mouth and howl

because you can reinvent yourself, a million times it seems

I am just one incarnation, coming apart at badly mended edges

you, who are able to vault life in gentle sprint, must mock

I am after all, just a fallen fruit, lasting as long as she can 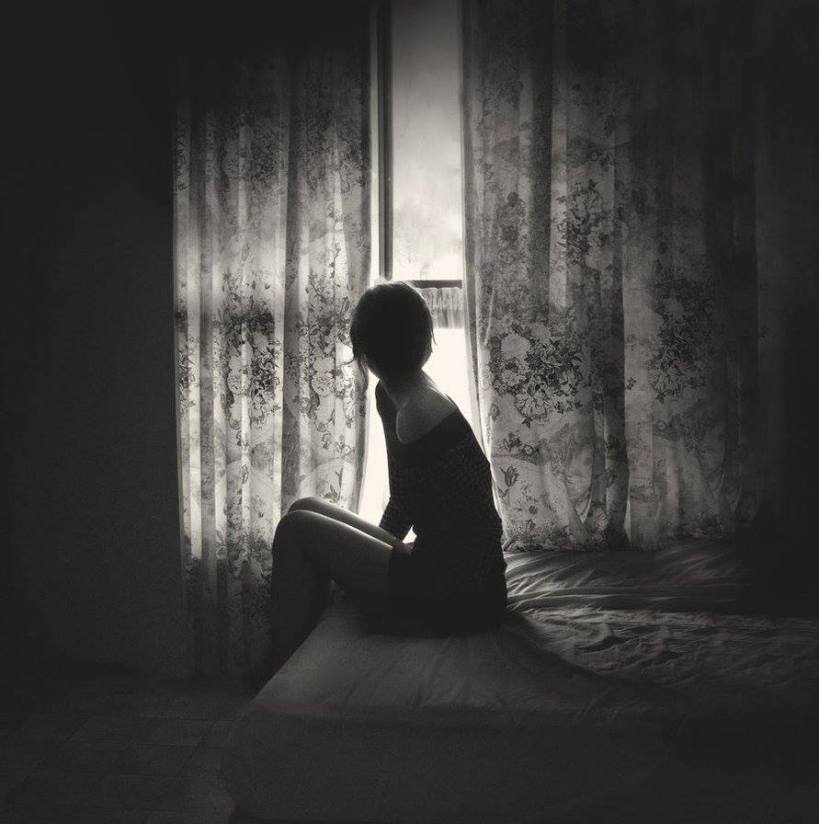 Skim the stone on the surface

watch it butt against reflecting light

until falling through surface

out of sight it drops

depending upon your vantage point

I for one would welcome

a life spent below, than above

listening to the mocking calls of unseasonal green parrots

filling trees with their envy

they make everything brighter it is true

yet something about the jarring

competitive nature of their plumage

strikes me as less sincere than

the drab and disliked pigeon with

old face and white circles around

who can always be relied upon

to lose a toe in Winter

I think of how often I have watched

something curl to the side of a street

and wait to die

how a part of me felt helpless

rent through armor and pierced

after the third pigeon in a box

tucked beneath my office shoes

my boss told me

look, this is enough

he preferred I collected his shirts from the dry cleaner

bagfuls of shopping for his wife

one day I could grow up to be like him

ignore dying birds in the street

whilst another slave worked after-hours

it came to me then, ungluing my eyelids

leaving behind one word

written in magic marker on his desk

and the pigeon and I went home

to a cold flat with no furniture

where he proceeded to try not to die

and I watched understanding very well

the hue of his life

for I am a stone who sank before

she saw the sun and only the moon knows

the way to lift me up