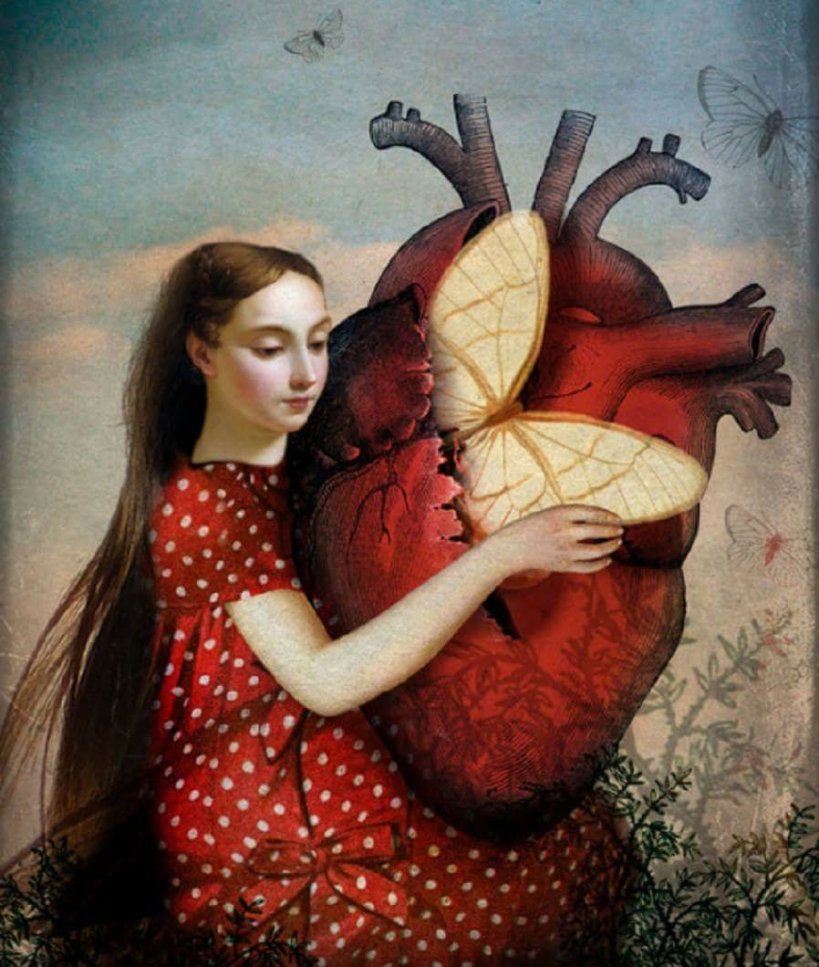 open my mouth as wide as it will go

the itch in my throat

the lump that turns to anchor

pulling me down to ocean floor

I’m all grown up and lost

wandering toward your call

return to the scattered fold

but every time I begin

something in your tone

and I go back to

my throat is not meant for singing

it is a lump hardened by knowing

you will not hear.

(After becoming so sick I decided my only option would be to move back to a country with socialized healthcare. I basically said as much to my father, the first time I have ever asked him for help as an adult. I felt so guilty for asking. Some of my pride comes from being independent, not relying upon others. I find it hard to ask. But what was harder was his lack of response. I could blame many things, maybe he was in shock, maybe he didn’t know what to say. But parents are parents for life, if their child at any age needs help, and you know they may not be able to help themselves, I would think most would help them. Now I feel stupid, ashamed and embarrassed for asking. I hadn’t expected too much, just some type of support in moving back, if indeed a way could be found. But he stayed pretty negative, he doesn’t want to make an effort or get involved. I realized then I had long thought family meant we were all in it together, helping each other through this life, but it’s more ‘them’ and ‘me’. If I could, I would help myself. I’ve done it every other time. But being sick means you can’t always help yourself. There is no worse feeling than asking for help after feeling so bad for having to ask for help and then feeling absolutely ridiculous for having asked. I’m not feeling sorry for myself, it’s just challenging because it would be better if I could live in a country with socialized healthcare at this point, being swamped by bills I cannot afford. I suppose like many who do not have that option I will have to find another way. I don’t feel hard done by, I just feel like I don’t have that familial support that I half believed I could have, if I asked for it, that feels very lonely but also I feel stupid, for expecting, or asking anything of anyone, I wish I had the strength by myself but I just don’t).